India is the second most populous country in the world after China and the seventh largest in terms of area. Since it gained independence, India has been on a path of continuous growth and development in terms of economy, infrastructure, human development and industry. India's car market has, slowly and steadily, developed into a fast emerging operation centre for numerous international auto makers. There are a number of cities in India that have become forerunners of fast development, each having their own level of exclusivity. The progress of a particular city is determined by a number of factors, such as infrastructure, roads, industrial development and standard of living. 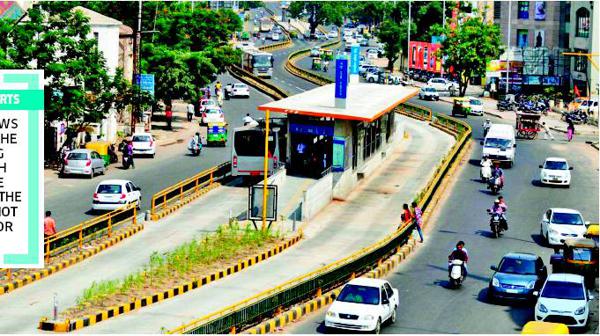 Ahmedabad, situated in Gujarat, is one of the most prominent cities in the country, which has registered tremendous growth in the past few decades. Understandably, the car market in Ahmedabad has also made significant progress and the city has witnessed a rise in the demand for cars. Considered to be one of the largest commercial centres in the country, Ahmedabad is home to a number of industries, which includes textiles, gems, jewellery and denim. It is often said that Ahmedabad represents the kind of prosperity Gujarat has made over the years. The automobile market of Ahmedabad has developed fast due to several reasons.

To begin with, the rise in incomes of people has facilitated a proportionate increase in their purchasing capacity, thereby allowing them to buy new cars. Secondly, automobile manufacturers have spotted the kind of potential the car market in Ahmedabad possess. As a result, in collaboration with financial institutions, automobile manufacturers have offered customers lucrative schemes in order to attract them. Another critical factor that has influenced the auto market in Ahmedabad is government's support in the form of reduction of import tariffs and relaxation of equity regulations 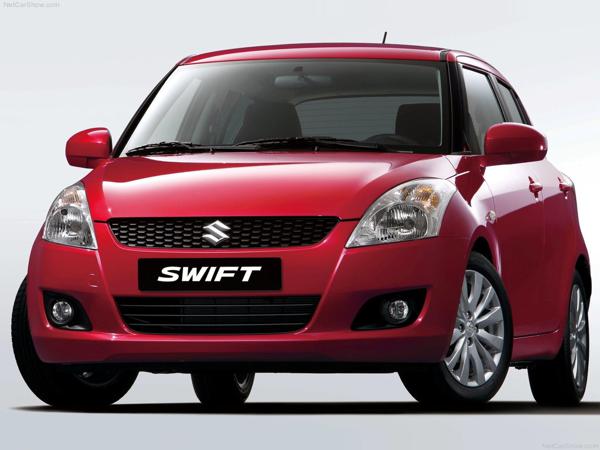 However, there are many reasons that one needs to look into before making conclusive inferences about the car market of a particular city. Ahmedabad, in this case, has a detailed list of premises that affect its car market. In the first place, this city is home to numerous merchants, ranging from middle class to high class ones. According to reports, most of these merchants have the capability of purchasing vehicles that cost in the range of Rs. 8 lakh to Rs. 10 lakh. Business class people, in particular, have a preference for buying cars that are comfortable, stylish and loaded with safety features. However, Ahmedabad also has a population of price sensitive customers, who have a tendency of getting influenced by factors like compactness, fuel-efficiency and affordability. These people, belonging to the age group of 30-50 years, prefer purchasing cars like Maruti Suzuki Swift, Hyundai i20, Honda City, Volkswagen Vento.

Being a city that has multiple top level educational institutions, Ahmedabad has a large student population. Students living in Ahmedabad have a preference for two wheelers, such as Honda Activa, Honda Aviator and Vespa. Automatic two-wheelers, if seen logically, are ideal for students considering their mobility, affordability and fuel-efficiency. Families of students are reluctant about purchasing bikes due to their propensity for accidents. Moreover, bikes are bought by the working class people who need an efficient vehicle for daily transportation. However, car companies are unaffected by this as they see well-educated students as their customers in the future.

The infrastructural development of a city in terms of transportation system plays a huge role in influencing the decision of a car buyer. Reports have indicated people living in cities with a well-networked transportation system prefer to avoid using cars to travel long distances, owing to the high-cost and the toll it takes on the body. Ahmedabad has a superb network of buses, popularly known as the BRTS system, which is the main mode of commuting for people who have to cover large distances for work. Notably, it is not just the working class that prefers the BRTS system, people employed in Multi National Corporations (MNCs), earning handsome salaries, also travel by buses. However, people in Ahmedabad still have a high propensity to purchase cars for personal uses. Also, the city is developing at a fast rate and the bus network is currently unable to cover the whole of Ahmedabad. Thus, the population living in such parts of Ahmedabad prefer to own a car, which serves their professional and personal purposes as well.

Many experts feel that the car market is likely to be boosted by continuous economical and infrastructural progress of Ahmedabad. According to reports, the government has made a plan to improve the condition of the older parts of the city along with developing new ones. New areas, expected to be established in coming years, are stipulated to be wide, spacious and extremely well-planned. This would directly have an impact on the traffic conditions, meaning they would be less congested and facilitate good driving. Authorities have also planned to develop Ahmedabad in a circular pattern, which will boost driving conditions in the city. Also, development of new areas means that people living in them would have good incomes and thereby, have higher affordability levels.

One major factor that directly affects the car market of any region, city or country is the existing network of roads. Ahmedabad is considered to be a good place to drive cars because of the moderate levels of traffic congestion. Experts feel that the biggest reason why traffic conditions are favourable is the respectable awareness level of people, which leads to lesser traffic jams and accidents. Roads in Ahmedabad are really high quality and have an immediate effect on the longevity of vehicles.

If we put everything into perspective, it can be safely said that Ahmedabad is a good operation centre for car companies. The presence of the rich merchant class, great infrastructural progress and the support lent by the government combine together to boost the prospects of auto makers. With the current development happening at a fast pace, things are slated to improve in the future, which will include better roads and higher purchasing power of citizens.